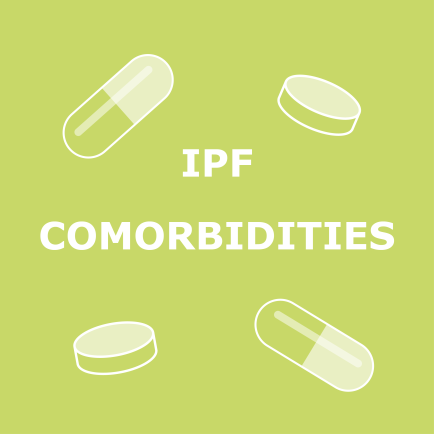 In addition to anti-fibrotic therapy, IPF patients often receive medications to manage these additional conditions. However, the safety of combining these medications and their impact on IPF progression remains unclear.

Therefore, researchers set out to evaluate the potential associations between combinations of additional medications and disease progression in IPF patients who had taken part in previous Phase 3 clinical trials.

The study, “Concomitant Medications and Clinical Outcomes in Idiopathic Pulmonary Fibrosis,” was published in the European Respiratory Journal.

Disease progression was defined as at least a 10% decrease in forced vital capacity (FVC), a reduction of 50 meters or more in the 6-minute walk test (6MWD), or death from any cause over one year (52 weeks).

FVC measures the total volume of air that can be blown forcefully following a full inhalation, while the 6MWD test assesses exercise capacity through the distance an individual is able to walk on a hard, flat surface in six minutes.

The team emphasized that, while these findings are in agreement with previous studies, their interpretation should be done with caution, considering that medication use was assessed only at baseline and medication dose and duration were not evaluated.

In addition, “these findings may not be applicable to real-world populations of patients with IPF, who often have a greater burden of comorbidities and poorer overall health,” the researchers stated.

Future prospective registry studies and controlled clinical trials are required to fully examine the potential association between concomitant medications and disease progression in people with IPF.