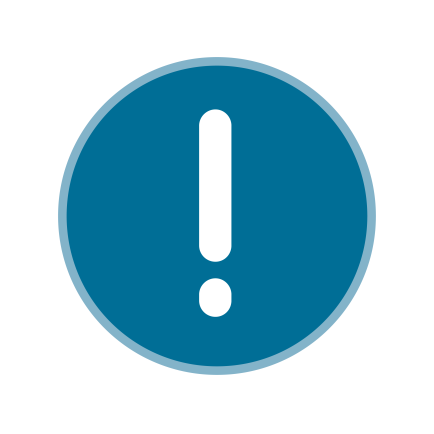 Idiopathic pulmonary fibrosis (IPF) mainly affects people who are over the age of 50. IPF is rare, affecting fewer than 5 people out of every 10,000 people.1 It often starts with vague, annoying symptoms that do not seem very serious. People with early IPF may become breathless when walking upstairs, or climbing a hill. They may develop a nagging, dry cough. They may feel tired, even after a full night’s sleep. Many people with early symptoms think that their symptoms are just a normal part of aging.

It is important to take these early symptoms of IPF seriously. Feeling breathless or having a nagging cough are not a normal part of aging. Although IPF has no cure, treatments are available that can slow down lung damage, improve symptoms, and improve quality of life. These treatments work best when the condition is diagnosed early.

There are three main early symptoms of idiopathic pulmonary fibrosis (IPF). These are2:

Why Does IPF Cause Breathlessness?

During breathing, air enters through the main windpipe (trachea) and flows down branches (bronchi) to the left and right lungs. As the air flows deeper into the lungs, the airways become smaller, with more and more branches (bronchioles). This can be visualized like an upside-down tree, where the trunk is the main windpipe and the branches become smaller and smaller as they move father away from the trunk.

In healthy lungs, the air sacs are flexible and gas exchange happens easily and quickly. In a person with IPF, scar tissue builds up around the air sacs. The sacs become stiff instead of flexible, and some sacs completely collapse and cannot be used. Gas exchange becomes slow and difficult.

People with IPF breath more deeply than healthy people do.4 Even at rest, a person with IPF will breathe in a bigger volume of air than a healthy person does. They breathe in more air to try to make up for the slow and difficult gas exchange. They need more oxygen to be available to move into their blood vessels, so they draw in more air. Breathing more air into lungs that are stiff takes quite a bit of work, even if the person is not fully aware of it. The muscles in the chest that the body uses to draw in air must work harder. The diaphragm, the muscle at the bottom of the chest that contracts hard when a person inhales, also works extra hard in IPF.

The combination of slow and difficult gas exchange and harder working muscles creates the feeling in the brain that we know as breathlessness. Breathlessness is a neurological response in the brain that happens when the brain senses that breathing is hard work, and even with all that hard work not enough oxygen is getting into the bloodstream.

Why Does IPF Cause Cough?

One theory of the IPF cough states that the coughing is caused by the disease affecting the nerves.6 There is some evidence that the scar tissue (fibrotic tissue) in the lungs of patients with IPF may actually destroy some of the nerves that dial down the coughing reflex. At the same time as these calming nerves are being destroyed, the other types of nerves that ramp up coughing get very hyperactive. This may be a response to the deeper and harder breathing that IPF patients must do in order to draw in enough air to keep oxygen flowing into the bloodstream.

Because of the loss of the calming nerves, and the hyperactivity of the nerves that dial up the cough reflex, patients with IPF often feel strong urges to cough. Unfortunately, coughing does not eliminate or reduce the urge to cough for people with IPF, because the nerves are still not functioning properly.