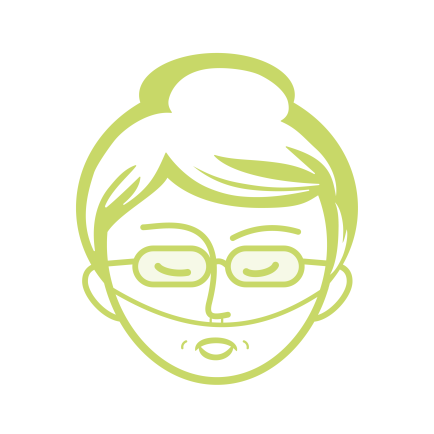 People with idiopathic pulmonary fibrosis (IPF) are often concerned about having an acute exacerbation (AE). An AE is an episode of significant worsening in lung function that is not caused by heart failure or fluid overload in the lungs.

People experiencing an AE usually have a rapid onset of marked breathlessness, coughing, and fatigue. Sometimes they have a fever. They often feel very ill.

AEs are extremely serious. Studies have found that approximately half of patients with an AE requiring hospitalization will not survive to discharge.1

How common is an acute exacerbation (AE) in people with IPF?

How is an AE diagnosed?

There are four criteria that must be met for a physician to diagnose an AE1:

What causes an AE?

There are two types of AEs, triggered and untriggered.3

Triggered AEs can be caused by:

Untriggered AEs have no known cause that doctors can identify. These may be caused by a quickening of the IPF disease process itself.

What are risk factors for AEs?

Not every person with IPF who has an infection, GERD, surgery, or exposure to air pollution experiences an AE. Some people are more susceptible than others. Researchers are working to understand what makes people with IPF more or less susceptible to having and AE. One common finding is that the worse lung function as assessed by spirometry becomes, the more the risk of having an AE increases.4 Having a previous AE increases the risk of having another AE.1

Other factors that may increase risk are smoking, being male, having untreated GERD (reflux), and higher body mass index (BMI).1 Researchers are still studying these factors.

How is an AE treated?

AEs are extremely serious and require admission to the hospital. Antibiotics are usually given, in case there is a bacterial infection that might have triggered the AE. Supportive care measures, such as oxygen and management of symptoms, are always given.

Researchers are actively studying treatments for AEs.6 Some of the interventions being studied include high flow oxygen therapy7, polymyxin B-immobilized fiber cartridges to filter patient blood8, and the medications tacrolimus9 and cyclosporine10. Results have been mixed or are preliminary. Treatment guidelines for AE do not suggest using any of these experimental therapies outside of a clinical trial.11

How can I reduce the risk of an AE?

Specialists in the field of IPF suggest the following to reduce the risk of an AE2: