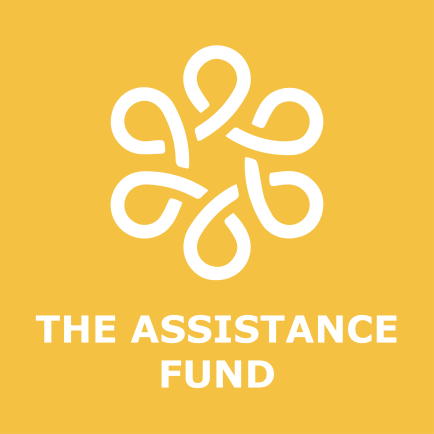 The Assistance Fund, an independent and charitable foundation, announced that it has launched a new copay assistance program to support people with idiopathic pulmonary fibrosis (IPF).

The IPF copay assistance program is currently accepting applications applications from eligible patients. Eligibility may be determined based on income, household size, and insurance status. TAF programs are only open to U.S. residents.

“The symptoms of pulmonary fibrosis can rapidly become severe, causing people living with the disease to have extreme difficulty breathing on their own,” Mark P. McGreevy, president and chief executive officer of The Assistance Fund, said in a press release.

“We are thrilled to launch the Idiopathic Pulmonary Fibrosis Copay Assistance Program, which will enable people living with this disease to get the treatment they need to relieve their discomfort,” McGreevy added.

A webpage with links to applications for the more than 60 serious and chronic diseases served by TAF can be found here. Each program pertains to expenses associated with acquiring prescribed and disease-specific therapies approved by the U.S. Food and Drug Administration (FDA).

Since its founding in 2009, The Assistance Fund has helped more than 78,000 people, both adults and children, by ensuring unlimited access to medications that help them to remain healthy or manage their disease.

IPF is a progressive lung disease of unknown origin, characterized by the thickening and stiffening of lung tissue that gradually compromises the patients’ respiratory function. The disease is usually most prevalent among people between 50 and 70 years old.

Although the specific causes of IPF are unknown, several risk factors increase the chances of a person developing the disease, including genetic factors, advanced age, being male, being a current or former smoker, and having certain diseases (i.e., gastroesophageal reflux disease, or GERD).

Estimates indicate that approximately 100,000 people have IPF in the U.S.

TAF states that its founding stemmed from the reported story of a woman with bone marrow cancer unable to afford the $4,000 monthly payment required for her prescribed medications.

“Our vision is to see the day when no person goes without medication due to an inability to pay. Until then, we exist so that patients (like you) don’t have to miss taking your medication because of cost,” the fund states on its webpage.
Adapted from pulmonaryfibrosisnews.com